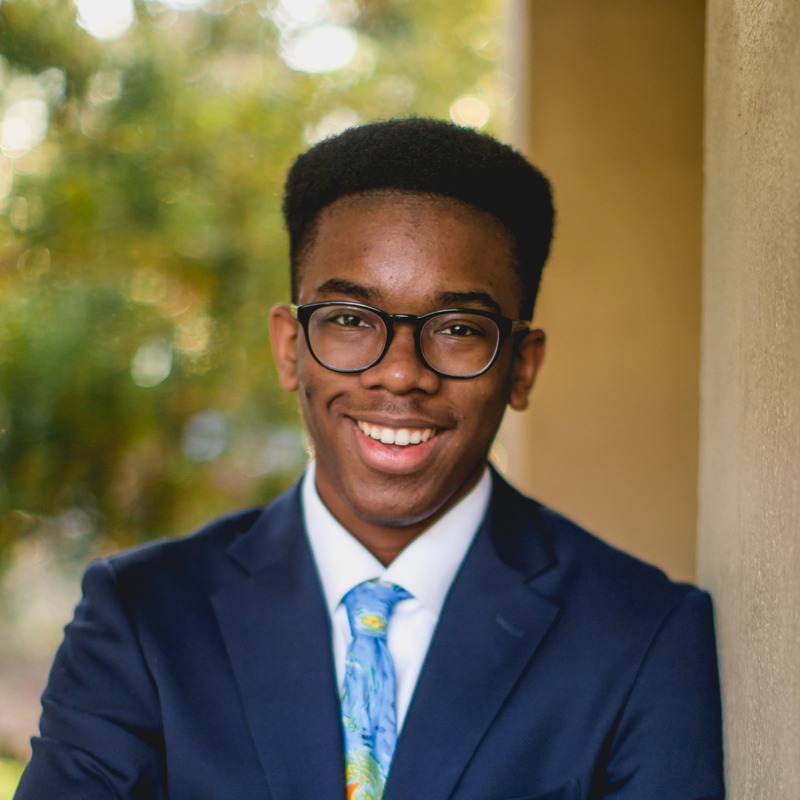 Carlos began his involvement in music at the measly age of 5 when he first laid hands on a piano. He joined his middle school’s choir in sixth grade and has been singing ever since. Throughout high school, he was involved in musical theatre, madrigals vocal ensemble, and classical piano lessons. As a biology major on the pre-med track, Carlos hopes to spend his future saving lives. In his free time, he enjoys booling on league of legends, eating copious amounts of fast food, and binge-watching reality TV. Outside of the Gentlemen, he also sings for the Botetourt Chamber Singers. He is overjoyed to be a part of such an incredible group and can’t wait for an amazing year!