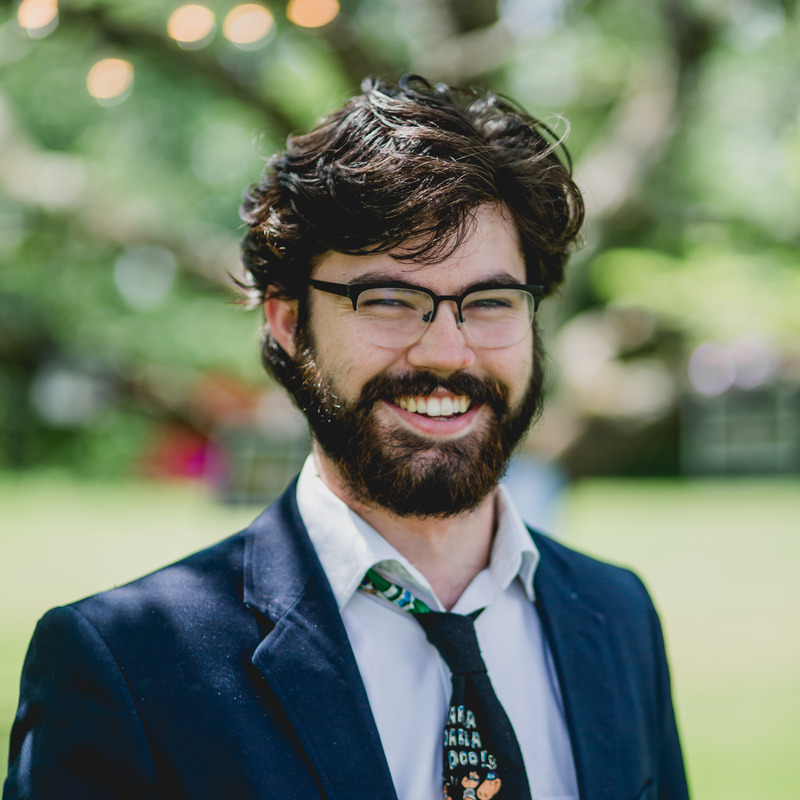 Charlie has been singing and playing instruments since he was a wee lad. At the tender age of six he began playing the cello, and he has played and sung continuously since then. Charlie's love of music continued to grow in high school, where he joined an all-male acapella group called the Testostertones and represented his school at the state level in both choir and orchestra. Nowadays Charlie just sits around listening to 60's music and reminiscing about the days when he still had a chest voice (despite this, he secretly plots to transition to bass II by the time he's a senior).